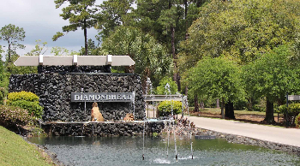 Diamondhead is located in Hancock County and is the youngest city in Mississippi.  Diamondhead is a Tennis and Golf-Lovers Dream, positioned conveniently close to New Orleans and all the entertainment of the MS Gulf Coast!

The true beginning of Diamondhead began in the late 1950s when the Federal Highway Act of 1956 created Interstate 10, an interstate highway system that allowed for a greater access to Hancock County communities. With the construction of NASA’s Stennis Space Center in the 1960s, an influx of people from government workers and contractors began to populate the area.

The Diamondhead Corporation, a large entity responsible for resort developments in several states, made its way to the Mississippi Gulf Coast in the 1960’s. As it finalized the 6,000-acre property purchase of the area that would become known as Diamondhead, Hurricane Camille swept through Mississippi, devastating much of the Gulf Coast. Shortly after the storm, the investment team was surprised to see that it received far less damage than other coastal areas. With a rolling landscape, Diamondhead seemed to be safe from a hurricane capable of this kind of destruction. With that, the Diamondhead Corporation began to develop the area into a place where people could live, work and retire.

Diamondhead soon had streets, lots, infrastructure, model homes, a country club, an airport, a driving range and a pavilion, which later became the community center. The first land sales were recorded in 1970. By 1973, 3,700 lots were sold.

With a focus more on the property and amenities than municipal government, the area was organized as a Property Owner’s Association (POA). In 1985, the Purcell Company (formerly known as Diamondhead Corporation) turned the POA over to a board of directors and a small group of volunteers.

By 2006, representatives began engaging discussions with city planners and officials to incorporate into a city. In August, they appointed a committee to study annexation by Bay St. Louis, city incorporation with a casino and city incorporation without a casino. After months of study, they made the recommendation that Diamondhead begin its path to becoming an incorporated city. After six years of meticulous detail work, the City of Diamondhead became a reality on February 6, 2012. 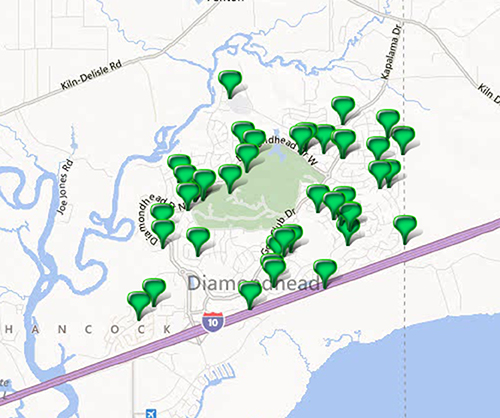 Market conditions like city water and sewer availability, the best school zones, restrictive covenants, future development projects, flood zones and foreclosures WILL IMPACT the value of your next purchase.  Having an experienced real estate agent to provide you with proper Buyer's Representation is priceless!  This is a FREE service we provide to all eAgentHomes.com users. Our agents are extremely knowledgeable when it comes to the MS Gulf Coast Real Estate Market.  Get informed by clicking on the "Schedule Showing" link located on every property in your search results to the left of the photos to get started in the right direction on your next home purchase or new construction build.

This beautiful home is move-in ready!!! Located near the country club and Twin Lakes in Phase 1 of Diamondhead, this large home features a split bedroom, open floor plan ...

Come check out this adorable well kept house in Diamondhead. This home features a large fenced in back yard, and is located on a quite cul-de-sac with only 5 other houses...

Come relax in this spacious home with 100'+ of Waterfront. Short ride out to the Jourdan River and Bay. This home features 2 lots, covered boat lift w/fish cleaning area...

This four bedroom two bath home will be complete late summer!! 1957 square feet on nice, quiet street in Diamondhead! Master suite is downstairs and includes his and he...

Enjoy this beautiful condo as a get away home or your forever home. This upper condo has a breath taking view of the golf course, tennis courts, and pool! All accessible ...

WOW! What a great floor plan. Very nice kitchen and baths, the cabinets and counter tops are a must see feature. Come check out this ''ready to move in'' home. Located...

Looking to build a Waterfront sanctuary ? Undeveloped 14 acres with land on both sides of the Bayou, approx 240' of water frontage. Access to Jourdan River. 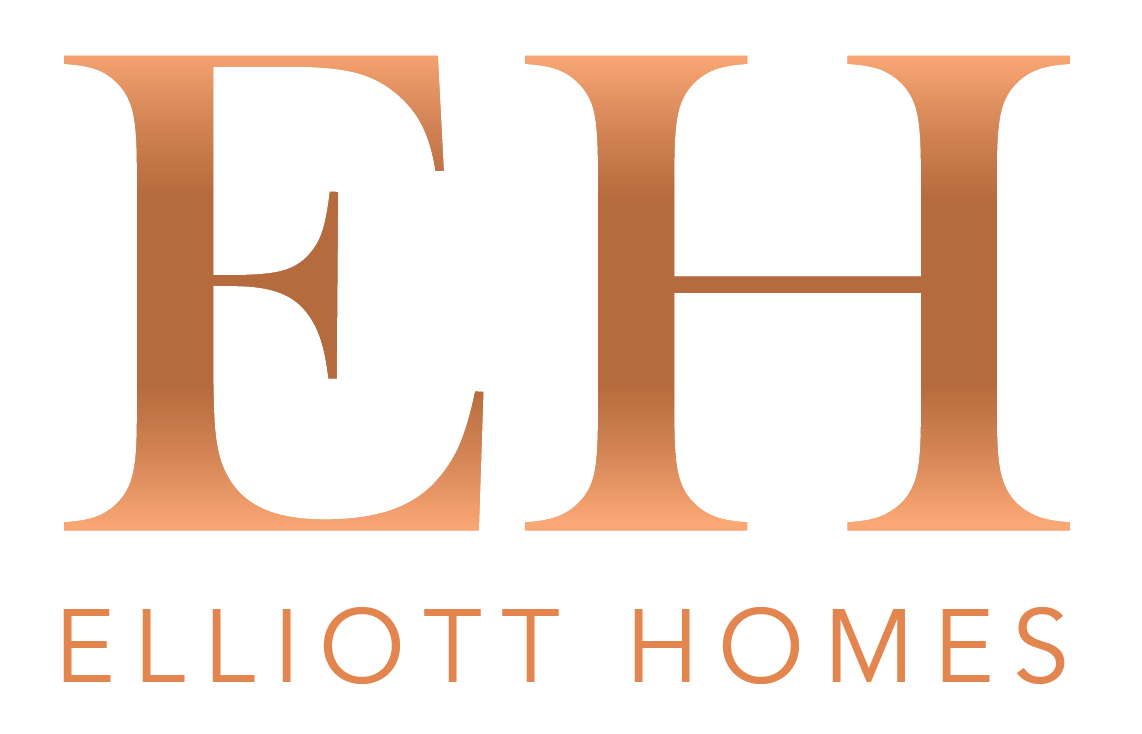 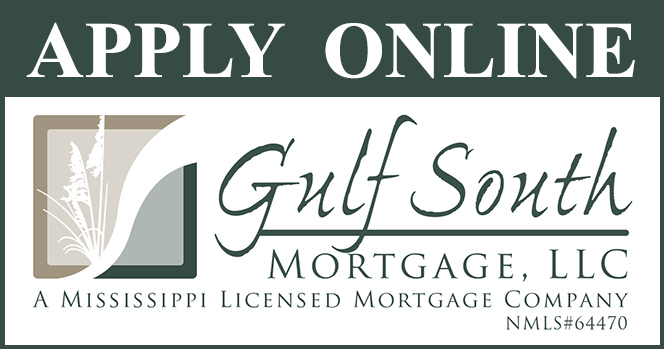 Looking for the perfect home in the perfect place? Chances are you'll want to check these areas first.